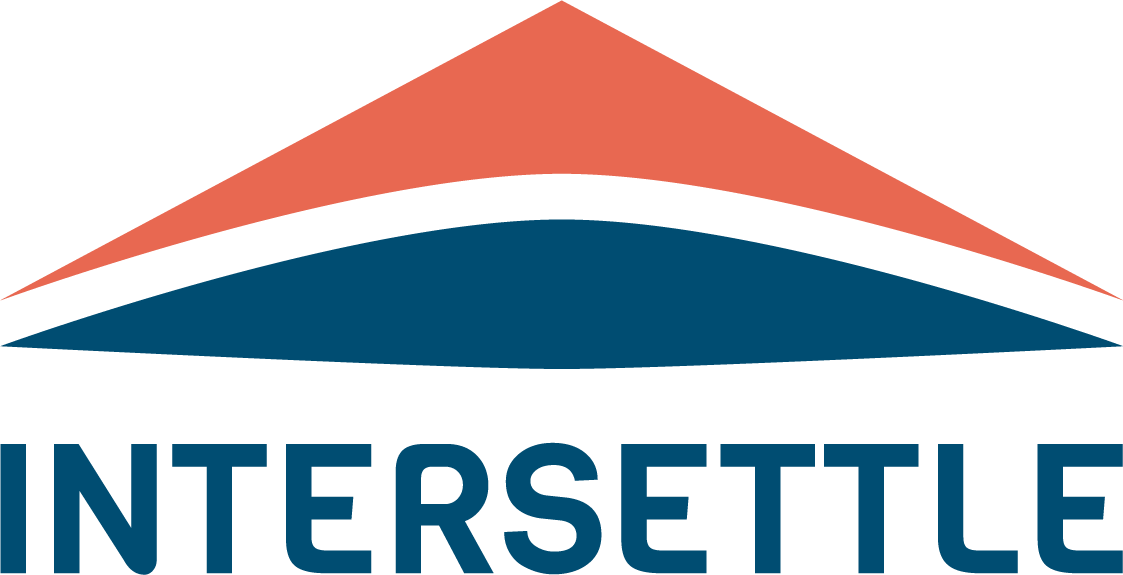 On Sunday 18 September last, 50,000 runners participated in the 32nd edition of the Dam tot Damloop.

On Sunday 18 September last, 50,000 runners participated in the 32nd edition of the Dam tot Damloop. The unparalleled atmosphere, the IJtunnel, one of the largest business runs in the world, and the fact that the start and finish line are in two different cities are what make this event so special. The course is 10 English miles long, and several of the world’s best athletes participate each year. On top of that, two Mini Dam tot Damloop runs were organised in Zaandam and the city district of Amsterdam Noord

Intertent created the Dam tot Dam Park in Zaandam once again, as it has done in the past, which featured more than 7,000 m2 of tent space. Over the years, the park has grown to be a constant value in the overall event experience, and as such, it will continue to be featured in the coming years.